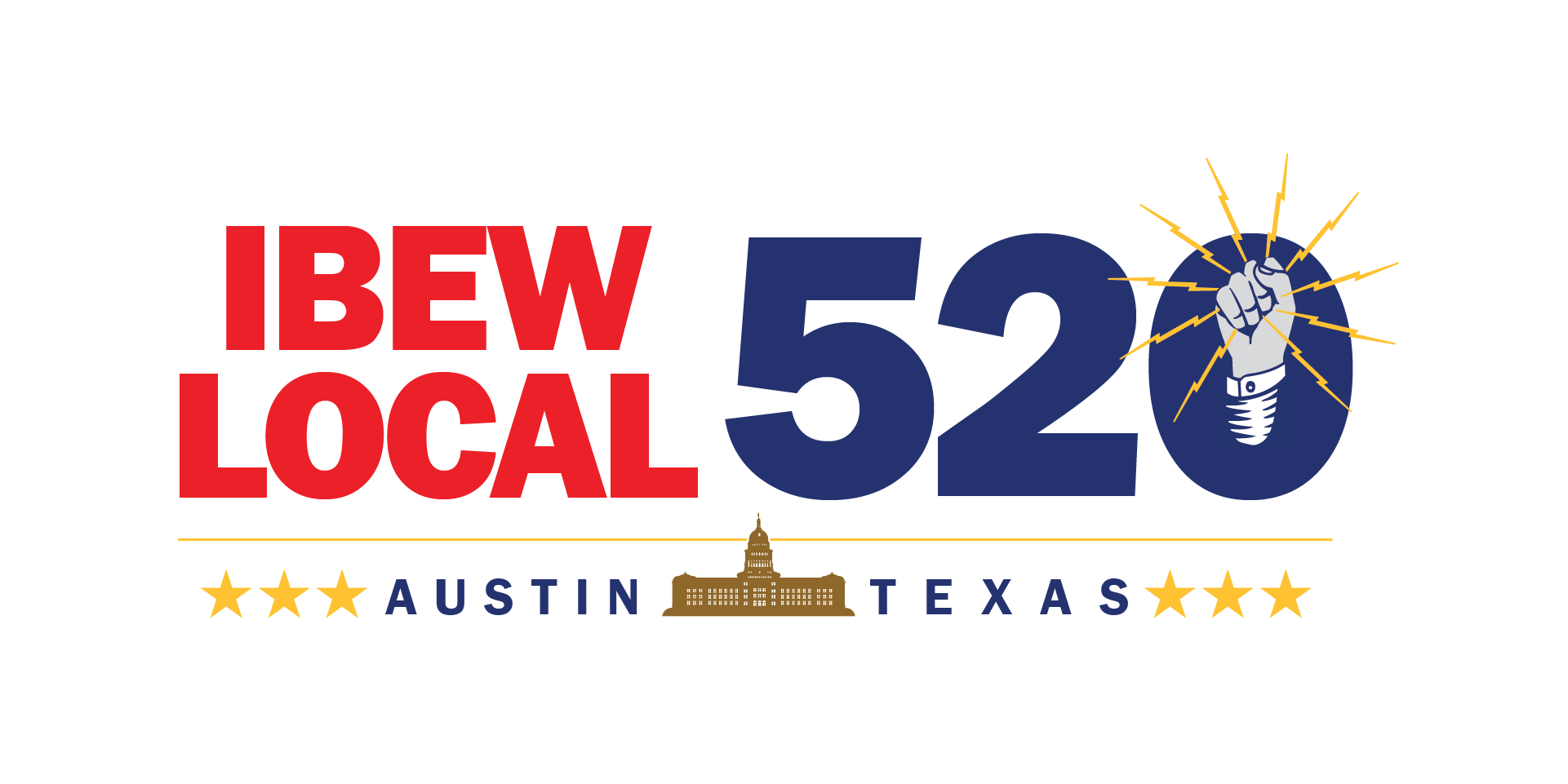 Despite research showing good-paying union jobs will be created from green energy expansion, organized labor remains split on whether or not climate initiatives are positive.

A green jobs proposal received overwhelming support from affiliated unions when it passed at the annual Texas AFL-CIO convention, including from those representing workers in the fossil fuel industry. The Texas Climate Jobs Project wrote the proposal that found 1.1 million jobs could be created in Texas over a 25-year period if implemented.

In a Gizmodo article, a co-author of the plan believes current workers possess transferable skills to new careers in the green energy industry.

“Often, the jobs, the skills actually transfer over,” Mijin Cha told Gizmodo. “For instance a building tradesperson that you know constructs pipelines could build wind farms.”

IBEW Local 520 Lead Organizer Ryan Pollock has been a believer in clean energy jobs even before taking his current position. He felt compelled to act after the National AFL-CIO Energy Committee came out against the Green New Deal.

Pollock sees a positive union future in the Green New Deal. The framework calls for union jobs to be created in the budding industries.

While the Texas plan is not the same as the Green New Deal, Pollock believes both could be good for union labor.

“The Green New Deal clearly could be beneficial to us,” he said. “It calls for union jobs.”

“It really gives a clear guideline of how we create just jobs,” Hendrix said. “And we do it in a way that saves our planet.”

For many men and women, becoming a member of IBEW Local 520 provides a quality…

The fall 2020 Election will have implications that impact the U.S., Texas, Central Texas and…