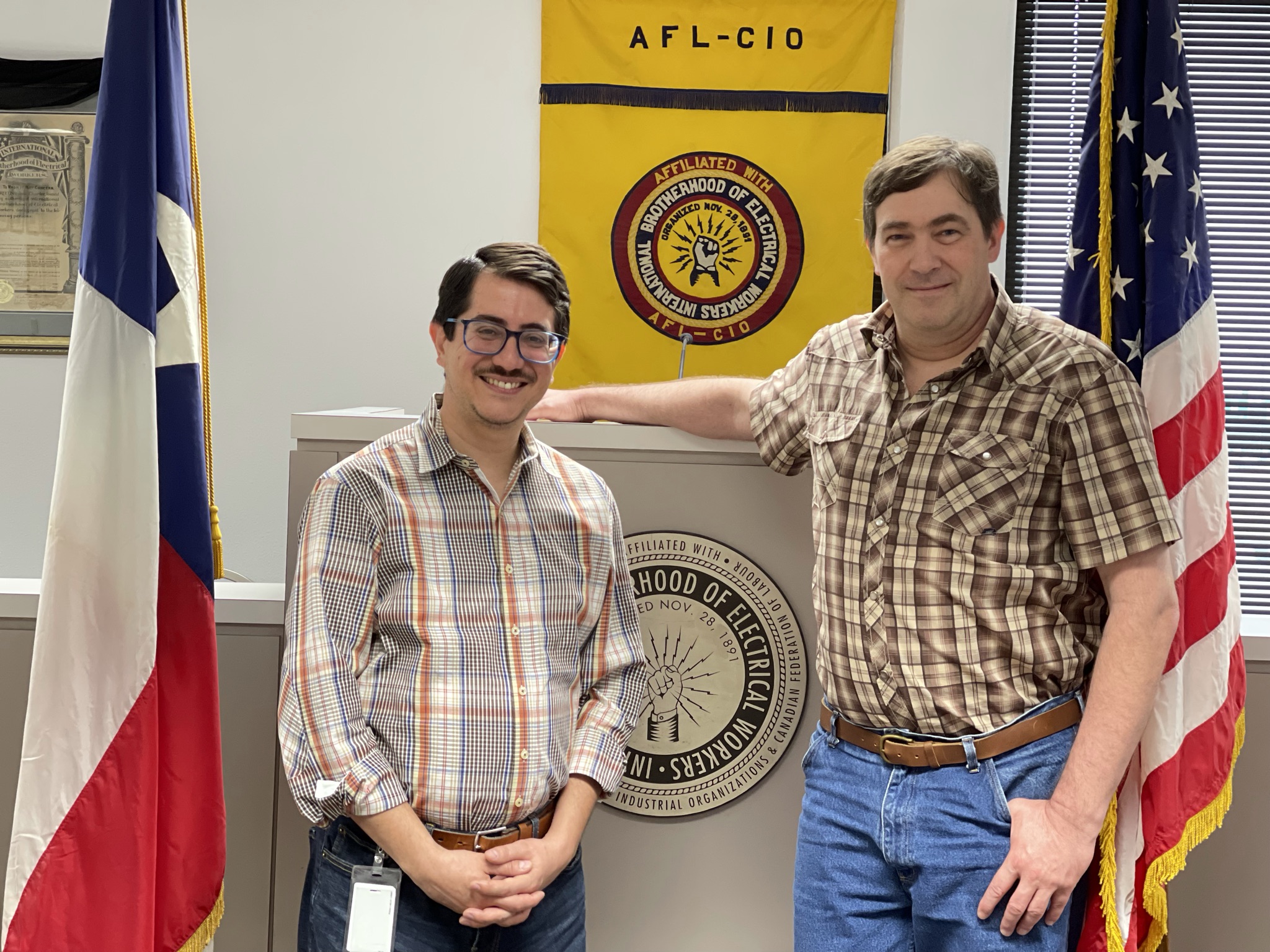 Roughly one in five Texas construction workers becomes a victim of wage theft – costing Texas working families an estimated $117 million a year, according to a report by researchers from Workers Defense and the University of Texas at Austin.

Wage theft happens when employees are paid below the $7.25 minimum wage, paid less than agreed or not paid at all. 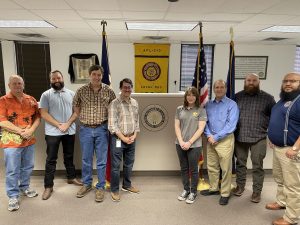 A resolution unanimously passed by Austin City Council last January provides a critical resource for Austin families who have been the victims of wage theft. It directs the city manager to initiate an ordinance to assist employees working within city limits who have been impacted by wage theft.

“The resolution directs City Manager Spencer Cronk to create a system for the city to receive complaints from workers about construction employers who fail to pay wages owed to employees, fail to maintain payroll records or improperly classify employees as independent contractors,” the Austin Monitor reported.

Austin is the third Texas city to pass such a resolution addressing wage theft, joining the ranks of Houston and El Paso. 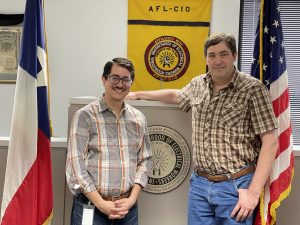 An opportunity to hold greed accountable

Pollock himself has been a victim of wage theft numerous times and thanked the council members for their “initiative in addressing the practical institution of greed and wrongdoing that is wage theft,” he said in the meeting, according to the Austin Monitor.

“The near total lack of accountability in this shockingly common issue is a great example of the failure of all levels of our government to hold up their end of the social contract at the most basic level,” he added. 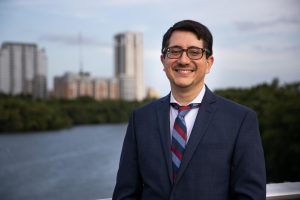 Austin City District Attorney Jose Garza, who received support early in his election campaign from Local 520, has recently added an entire wage theft division to his office. His office has launched an economic justice enforcement initiative that emphasizes wage theft determent. He sent a letter to the mayor and Council urging them to approve the resolution.

“As we have undertaken this initiative, it has become clear to us that there are not sufficient systems in place to support wage theft victims or deter these legal violations from recurring,” Garza wrote in his letter, according to the Austin Monitor. “We need additional partners in this work. I am hopeful that this resolution presents an opportunity for our office to deepen its collaboration with the city and strategize how we can strengthen avenues available for wage theft victims to seek justice.”

The draft of the ordinance needs to be submitted to the city council for consideration by the end of August, KXAN reported.

During the Depression of 1893, the Pullman Rail Car Company slashed workers’ wages by 25…