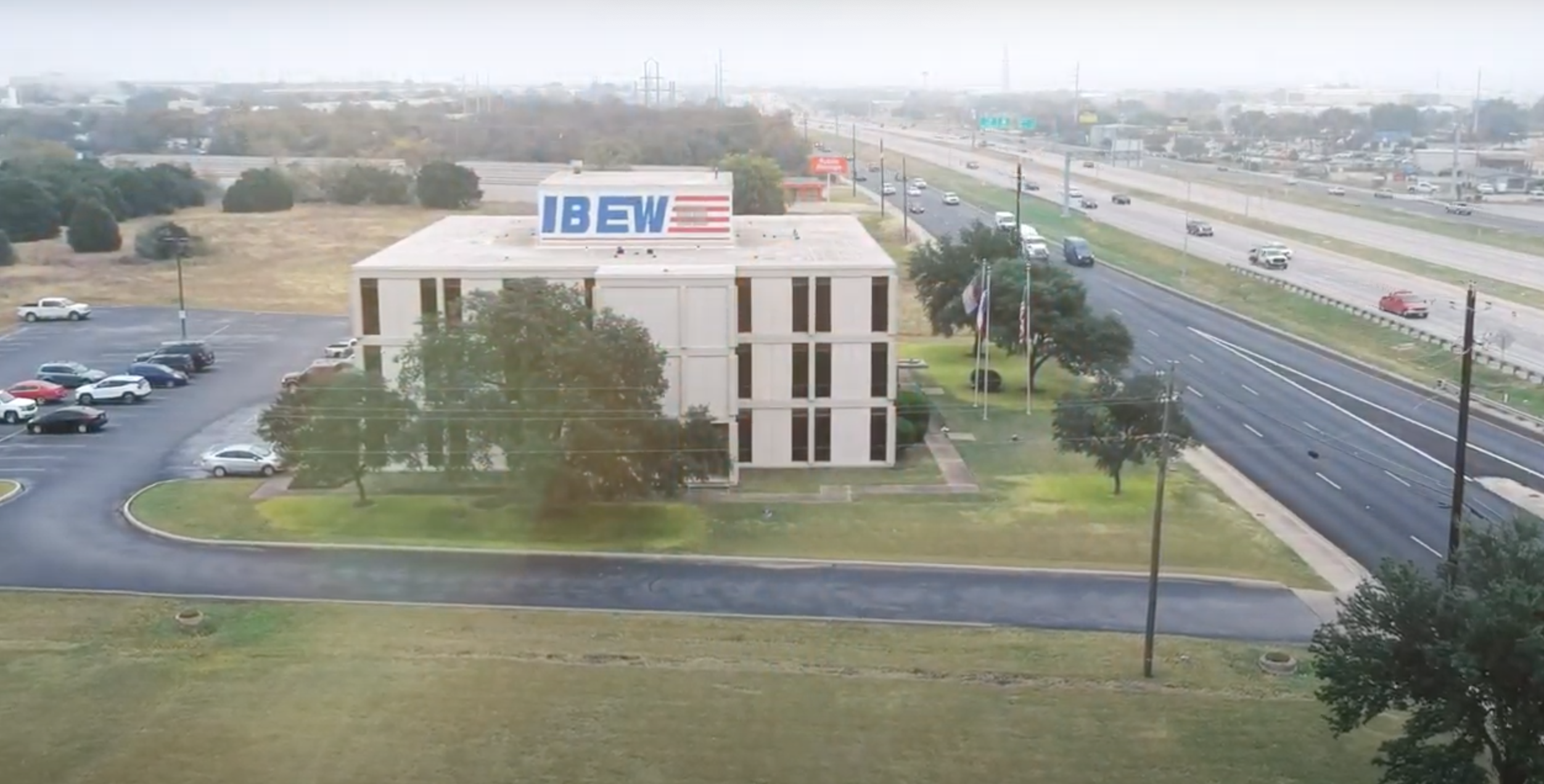 During the Depression of 1893, the Pullman Rail Car Company slashed workers’ wages by 25 percent, while leaving in place the charges the workers paid for company housing and the prices they paid for goods at the company store.

Facing starvation, the workers went on strike. Sympathetic workers walked off the job, until there were 125,000 striking railroad workers crippling railroad traffic throughout the Midwest.

During the strike, locomotives and railcars were overturned and company buildings were burnt to the ground. Roughly 6,000 federal troops were sent in to end the strike. In the end, 30 striking rail workers were killed.

When the United Mine Workers were organizing in Mingo County, W. Va. in 1921 and 1922, the Coal companies hired mercenaries who threw the union miners out of their company-owned housing, beat them and in some cases “disappeared them.”

Rising tensions, fueled by deadly shootouts between the mercenaries and union sympathizers, led to 10,000 armed union miners marching on Mingo County in the biggest insurrection in the U.S. since the civil war.

They were met by 3,000 sheriff deputies dug in with machine guns. The battle was ended by the U.S. Army with around 100 dead.

The 13 unions representing The Phelps-Dodge Mining Company’s Arizona mine went out on strike when the company refused to agree to new contracts in 1983. The company brought in replacement workers, who were met at the shop gates with union members carrying bats, chains and guns.

Violence escalated between strikers and strikebreakers in the surrounding towns, including the death of a 2-year-old girl who was killed in her bed when shots were fired into her house.

In the end, the strikebreakers were escorted into the mine by an Arizona National Guard unit that included tanks, armored vehicles and Huey helicopters.

In the Labor Movement, we are used to this cycle and the violence that unfortunately follows. People can only suffer so much before they explode, and when they do, the forces of the state move in to maintain control.

Watching George Floyd executed in the street for having a bad $20 bill is heart-wrenching, as are all the other deaths we’ve witnessed over the last few years. But it’s just the spark that set this fire off.

Black people in this country have been subject to violent oppression since its founding. They have been denied access to good jobs, education, housing, health care and much more. And this doesn’t even include the daily indignities that an old white guy like me can’t begin to fathom.

What do we expect?

We must acknowledge that systemic racism in the building trades unions has played a part in creating the pressure cooker we are living in now. When we had 80 percent or 90 percent of the work, we were the gatekeepers to good, Middle Class jobs in construction. We decided who went to work and who didn’t. And for the most part, we let people in who looked like us. Local 520 is no different.

Our nation is on fire, just like it was in 1968 with the assassination of Martin Luther King Jr., 1992 with Rodney King and again in 2015 with Michael Brown in Ferguson. If we don’t change direction, we will see it again and again and again.

The only way to put the fire out is to eliminate racism in our hearts and in our institutions. Our IBEW Constitution declares, “Our cause is the cause of human justice, human rights, human security.”

This obligates us to call out racism and discrimination when we see it.

Every member of Local 520 deserves to be judged by his or her attitude, skills, and knowledge – and nothing else.

For the upcoming election, IBEW Local 520, along with the Austin Labor Council and many…

Are you Game Day Ready? No matter if your team is playing in Sunday’s Big…